Dialect Effect is a Virtual Reality game helps to practice languages through voice interaction in possible situations, yet through a gripping magical story line. This is the first episode of the Mandarin language  series. This meant to be a vertical slice of the project.
The team was from 22 students worked on this piece in the Collaborative Learning Center-VR Lab- SCAD.
I was the animation team leader. I also participated in research, pre-production, and story development phases. Applied software programs were mainly Maya, and Unreal Engine. The VR headset was HTC VIVE.


​
Click Here   to know more about the project. And see some parts of the gameplay 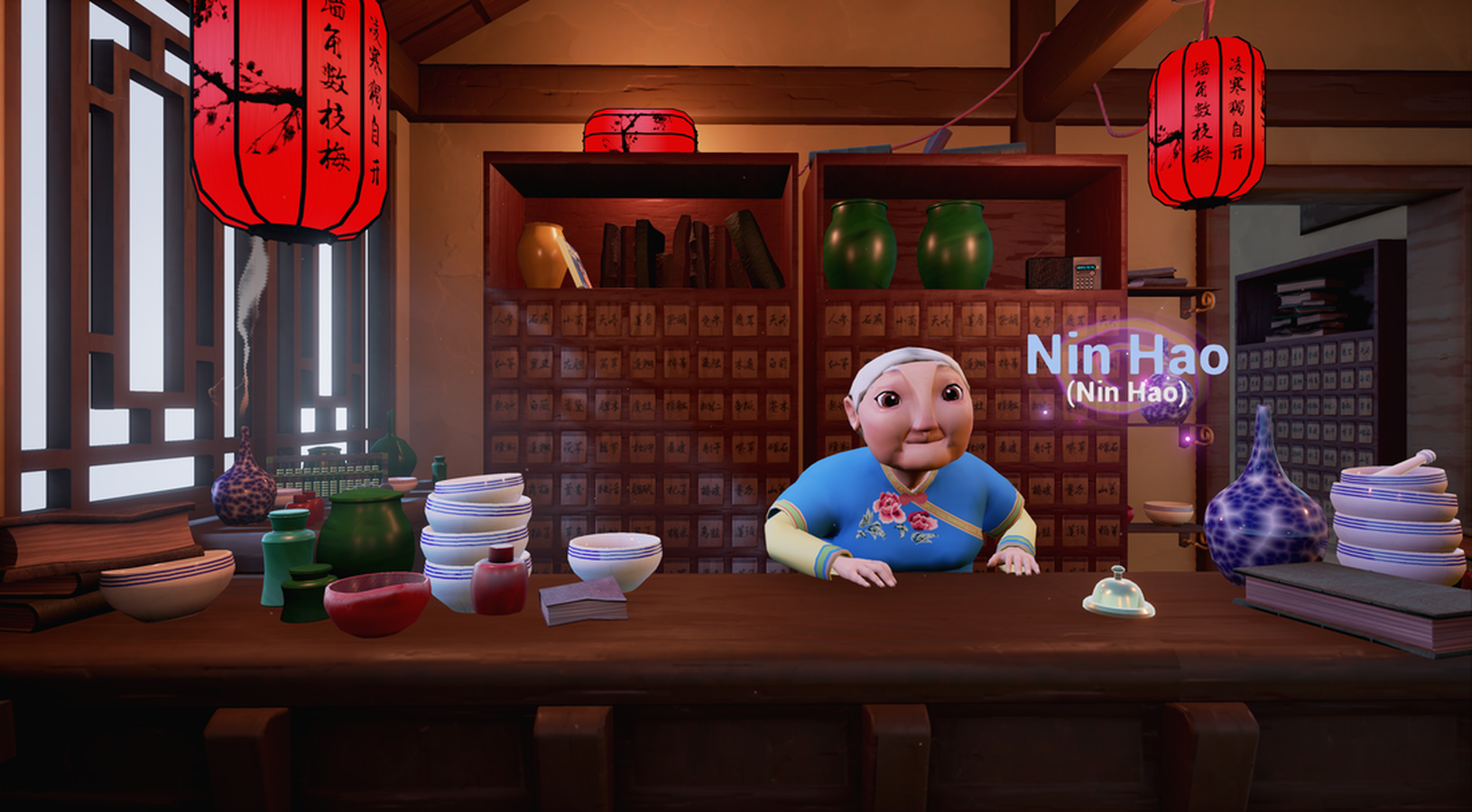 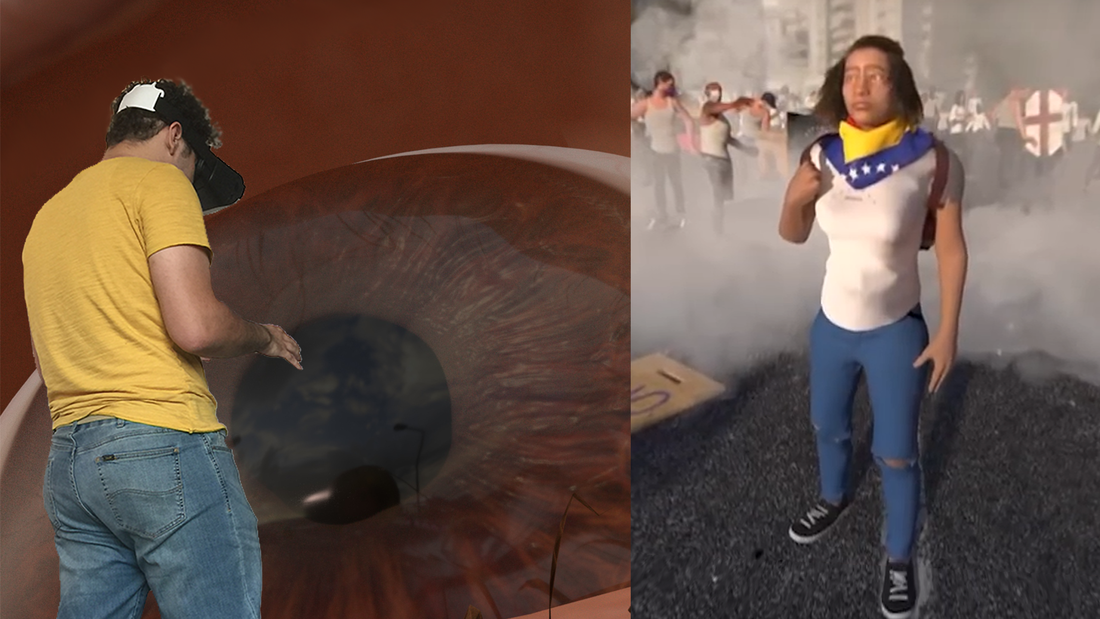 Motion capture animation I created with Vicon blade, fuse characters, and Mixamo rigging.  It's an awareness campaign about sexual harassment. The viewer is standing helplessly in a street where he watches such an incident happening. I did it with 360 Virtual Reality camera to be fully immersed in the situation. (Environment: Jonathan North)

Thesis project- Out of Wreckage (Work in Progress)

​These are screen shots of my current awareness campaign project which is in progress.  It is called "Out of Wreckage"​,  a VR experience. The story is about civilians who suffer from wars, and their reality versus their hopes and dreams. It focuses on children, and it takes place in the Middle East where all the unfortunate happenings occur. This is the project of my masters thesis, which is about storytelling in Virtual Reality. I am the director, author and main Animator in this project. I am leading a team of 37 artists who are working together with me on that project. The project is  currently in the production phase. More details about the project will be published soon.

​A 360 storyboard experiment. I focused on how to direct the viewer movement through environment indications to the peak of situation.

​A storytelling experiment for 360 VR. I created 3 storyboards and animatics styles to be able to deliver, to the different team members, the story, the inviting direction, and general environment situation.
Ayman Abou El Kheir Website